“Only a small part is played in great deeds by any hero." -Lord of the Rings

Three of Cimmi’s greatest accomplishments were becoming a champion in Hunter Divisions in dozens of associations, over dozens of years, under over a dozen different riders; never becoming reserve & never ‘not obtaining champion status’ as a Hunter.
Winning 3 ribbons for the Australian Paralympic Team under rider Sharon Konemann in the 1st Paralympic Equestrian Games in Atlanta, Georgia in 1996.
Possibly her greatest of all was producing her gifted son of the illustrious Trakehner stallion, Martini. That foal lived beyond his 34th birthday with Equestrian Spirits.

Cimmi’s ability to take so many riders & green or troubled horses into a more balanced, happy world is why she deserves having our cute little cottage honoring her legacy.

As a rescue herself, Cimmi (all 15hands of her), went to the top in everything she did. She did it with a flare whether field hunting, dressing in parade costumes, in a dressage ring or on a trail. She was a perfect mother & took several riders to levels they never thought they’d obtain.

This is the spirit with which we began our ‘All Holistic Hearts for Animals’, fondly known as AH-HA! 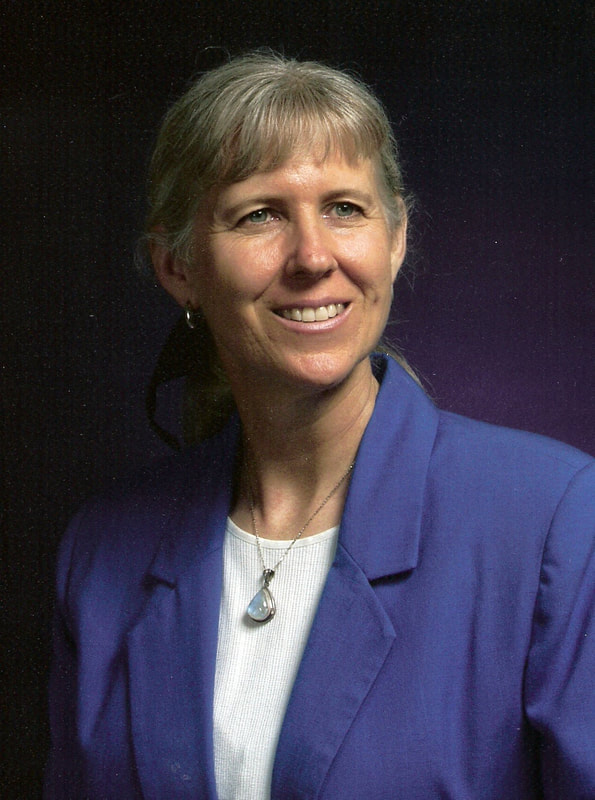 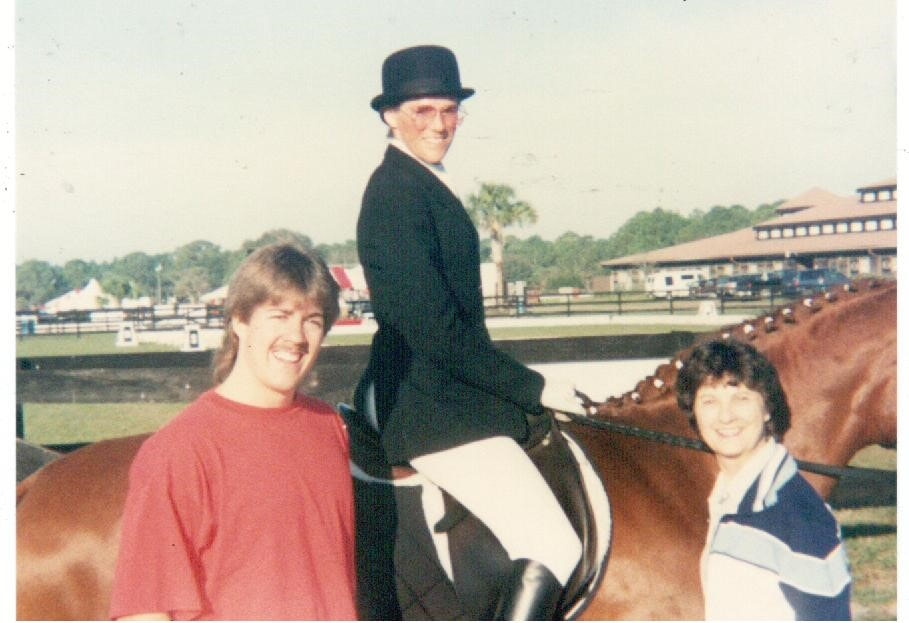 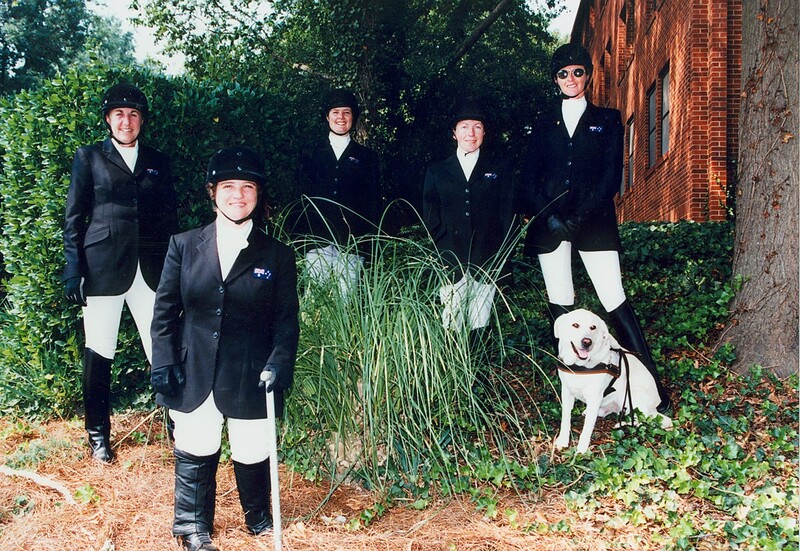 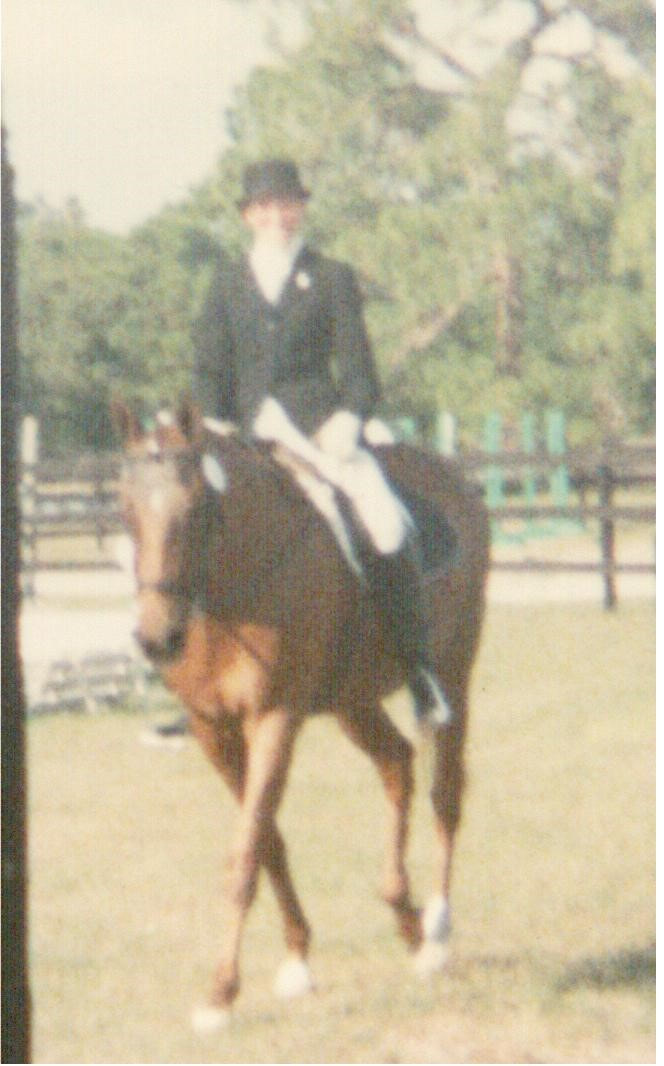 Cimmeron Fancy
As a co-founder, attending veterinarian & veterinary advisor, Lynn had planned to share our facility with her myriad of students teaching a holistic approach to the animal world. Instrumental in obtaining our Forever Home, Lynn had planned courses in Animal Bowen, Applied Kinesiology, Kinesio Taping, among others. Her passing within days of our taking possession of the farm presented us with the challenge of continuing her legacy according to her wishes. It is with her spirit of teaching, healing & compassion that we have dedicated our holistic focus.

In our future we hope Cimmeron Cottage will still become a haven for learning as we invite a variety of healers from veterinarians, farriers, dentists, researchers, product representatives & varied practitioners to share their knowledge as we strive for the very best for all animals & all those who love & care for them.

For over 20 years, our founder Laurie Wolf fondly called Lynn “the ultimate scientist”. Every day, Lynn endeavored to understand the roots of what she was doing as her path took her deeper & deeper into holistic medicine.

We hope to generate enough interest in our plans for AH-HA to be able to begin our classes in 2022 as Lynn had scheduled within her dream.
Nexus: a connection, or series of connections, linking 2 or more things; the central & most important point or place.

HOW YOU CAN HELP!

Help us with one of our bigger projects as we ‘Return to Splendor’ in a vigorous launch into an exciting exploration of teaching, learning & healing- AH-HA!
To complete the basic task, we are in need of:

We have most of the furniture we need to provide comfort for attendees of whatever courses, or demos we are able to offer.

Our roof is in great shape, our 2 wall unit air conditioners work just fine, our water is delicious… but our animals, residents & guests deserve access to hot water & some comfort as we all learn & live.

MAY EACH HEART TRAVEL FREE
Support Us